Costs of Fumigating a House in Nigeria

Benefits of Hiring a Pest Control Company in Nigeria 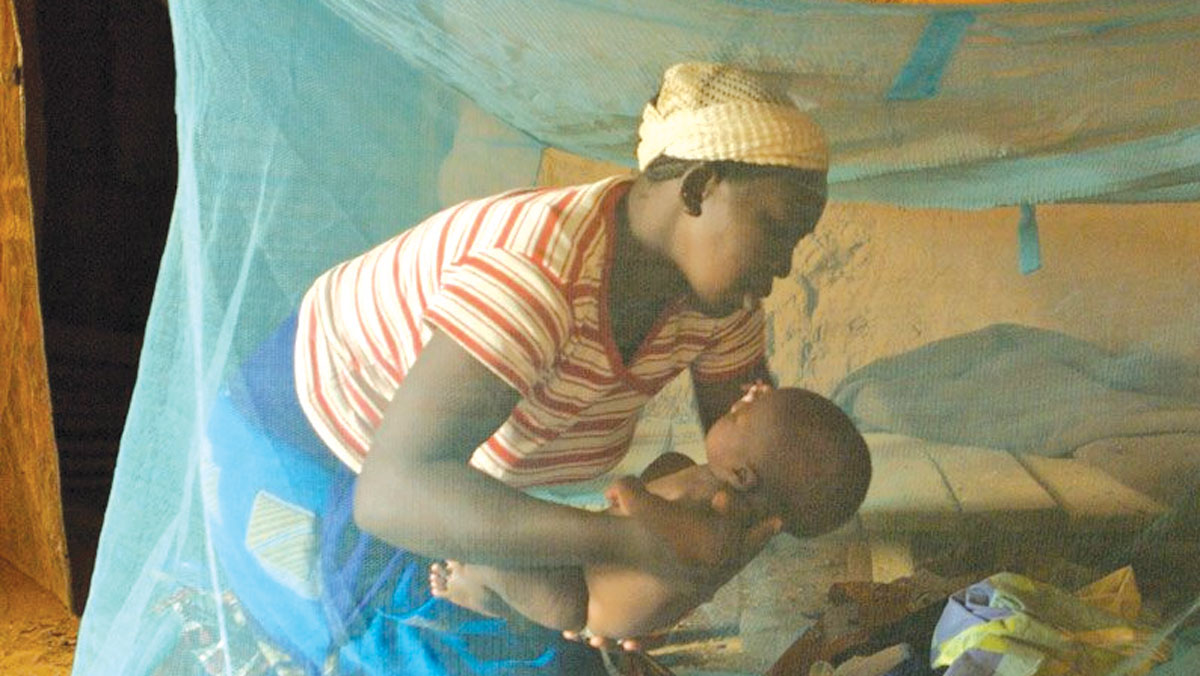 MOSQUITOES DEFY INSECTICIDE TREATED BEDNETS… There are growing concerns that emerging resistance to insecticides among Anopheles mosquitoes and to antimalarial medicines among Plasmodium parasites, if left unchecked, could lead to a substantial increase in malaria incidence and mortality.

In recent times there have been many researches towards elimination of malaria and its vector in Nigeria. There have also been huge investments to increase the quantity of insecticides used for malaria control, scale up of the distribution of long-lasting insecticidal nets (LLIN) and use of indoor residual spraying (IRS).Despite all these efforts, researchers have found that mosquitoes are now becoming resistant to insecticides, which is now a serious concern and threat to malaria control.

There are growing concerns that emerging resistance to insecticides among Anopheles mosquitoes and to antimalarial medicines among Plasmodium parasites, if left unchecked, could lead to a substantial increase in malaria incidence and mortality.

According to a study led by Charles Wondji of the Liverpool School of Tropical Medicine, with Kayla Barnes, Gareth Weedall and colleagues in journal PLOS Genetics, genetic analysis of mosquito populations in Africa shows that recent successes in controlling malaria through treated bednets has led to widespread insecticide resistance in mosquitoes.

However, according to the WHO, the understanding of the extent of the problem is incomplete, because: many countries do not carry out adequate routine monitoring for insecticide resistance in local vectors; and monitoring data are often not reported in a timely manner.

Previous researches indicate there are four classes of insecticides- pyrethroid, organochlorine, organophosphate and carbamate) recommended for malaria control of which only pyrethroid was approved for use on LLIN. It has been shown that the loss of this insecticide’s effectiveness will lead to increase in preventable deaths, particularly in most vulnerable groups, hence the need to maintain the effectiveness of LLIN in era of growing resistance.

A recent study carried out by scientists at the Nigeria Institute of Medical Research (NIMR), Yaba, Lagos, revealed that mosquitoes in 18 states in Nigeria have developed resistance to the LLIN insecticide nets, with Lagos, Ogun and Niger state having the highest incidence of cases.

Other states where the resistance were also detected include Jigawa, Katsina, Kebbi, Sokoto, Zamfara, Benue, Kwara, Nasarawa, Plateau, Anambra, Enugu, Rivers, Ondo, Osun and Oyo state, with the outcome of the study identified as a major threat to the eradication of malaria in Nigeria by 2030.

The Nigerian National statistics showed that malaria accounts for 60 per cent of hospital outpatients visits, 25 per cent infant deaths, 30 per cent of under-five deaths and 11 per cent of maternal mortality annually, although, currently, the prevalence of malaria in Nigeria is 27 per cent.

The lead researcher and the Deputy Director & Head, Public Health Department, NIMR, Dr. Sam Awolola, in his paper titled: “Need to Mitigate the Effect of Insecticide Resistance in Malaria Control in Nigeria” said, the result of the study meant that Nigeria would record a shocking increase in malaria deaths in the states where mosquitoes had developed resistance to these insecticide nets without swift intervention, adding that over 182 million long-lasting insecticide-treated nets have been distributed since 2003 till date recording 16 per cent reduction rate in 2008 to 2011 which have not been sustained.

Awolola who stressed that one of the consequences of the development would be more deaths from malaria, which are imminent in the affected areas, blamed the new trend of resistance to use of some reagents on agricultural products, saying “basically, one of the major factors that contributed to insecticide resistance is the use of some reagents for agriculture globally. Most of the insecticides used in public health are also used in agriculture, which is a major source of resistance.”

He noted that there should be strategic plans and policies to curb the widespread of these insecticide resistances, in which if no pre-emptive action is taken in Nigeria, it will likely, have significant operational impact.

“The LLIN Universal Coverage gap for Nigeria will remain unmet when generic LLINs are deployed in areas with high levels of metabolic-based insecticide resistance, as consequently, the level of efficacy intended might not be met.” He added: “Resistance data needed for evidence-based planning are limited in a number of state Ministries of Health because of the lack of capacity to carry out resistance tests, and if nothing is done in the country, insecticide resistance could eventually lead to widespread operational failure and much of the gains made in malaria prevention and control could be lost.”

Meanwhile, the WHO has recommended an immediate and pre-emptive action to delay resistance, which requires the use of tools with proven optimal efficacy to be deployed rationally as part of an evidence-based Insecticide Resistance Management Strategy,

The search for an alternative measures for the insecticide resistance has gained momentum with NIMR identifying a new generation combination LLIN (PBO-LLIN) and IRS Insecticides (pirimiphos-methyl (acetylic CS) and Ficam to have improved efficacy against the pyrethroid resistant mosquitoes in Nigeria, which was also revealed at the institute.

The Director General, NIMR, Prof. Babatunde Saloko warned that the progress made in combating malaria in the country was under threat due to the discovery.“There is now clear evidence that insecticide resistance has been confirmed in at least 20 states across Nigeria. There is also a gap of in the availability of resistant data in 14 states which requires urgent attention,” he said.

He explained that such resistance could lead to public health crisis, as insecticide resistance could quickly over power the current portfolio of vector control tools being used in the country.

Salako explained that it was high time the country did away with ‘one-size-fits-all’ approach, and embrace multiple vector control interventions.“There is need to explore alternative non-chemical base control measures,’’ he said.

He, however, called on the Ministry of Health and the government to support the institute in the area of funding to enable them make more advancement in operational research on the new tools on mosquitoes’ resistance to eliminate malaria for good in Nigeria, also urging the government to empower the institute to explore the use of alternative mosquito control.

“The government as a matter of urgency must designate NIMR as a hub for vector surveillance and insecticide resistance mapping in Nigeria. It must empower scientists to explore the use of alternative mosquito control measures such as the “sterile insect techniques” and “genetically modified mosquitoes” for malaria control,” he added.

“The consistent implication of Anopheles funestus in malaria transmission at Akaka-Remo was also established in this study. Nevertheless, further studies are needed to determine the spread of insecticide resistance and to conduct more investigations on underlying mechanisms of insecticides resistance for improved malaria control strategies in Nigeria.”

The WHO insists that the global malaria community needs to take urgent action to prevent an increase in insecticide resistance, and to maintain the effectiveness of existing vector-control interventions.

The GPIRM calls for the following key actions to be undertaken:
*plan and implement insecticide-resistance management strategies in malaria-endemic countries;
*ensure proper, timely monitoring of entomological and resistance monitoring and effective management of data;
*develop new, innovative vector-control tools;
*fill gaps in knowledge on mechanisms of insecticide resistance, and the impact of current approaches to management of insecticide resistance; and
*ensure that enabling mechanisms (advocacy, and human and financial resources) are in place.

Insecticide-treated bed nets and indoor spraying have been incredibly successful at preventing the spread of malaria, but their widespread use has driven mosquitoes to evolve resistance to these insecticides. By identifying genetic patterns that predict when and where resistance will evolve, scientists hope to mitigate the effects of resistance.

FG To Kill Pests In 12 Northern States With N13bn

Types of Fumigation done in Nigeria

How To Obtain Your Public & Environmental Health License In Nigeria